With venture capitalists of Silicon Valley quarantined in their homes, Clubhouse, a new social media app, is where they gathered to catch up.

For now, you can only join the app on an invite-only basis. With celebrities like MC Hammer and activists like DeRay Mckesson joining Clubhouse and tweeting about it, it's no surprise seeing how widely popular the app has become.

Who got the deal?

Clubhouse was recently part of a huge battle between investors over at Silicon Valley with venture capital firm Andreesssen Horowtiz winning the deal to invest in the platform. The latter will now fork out 10 million USD and an additional 2 million USD to buy shares of current shareholders.

Clubhouse is now valued at 100 million USD, and it hasn't been a year already for the app's release.

The race to invest in Clubhouse is just how things work at Silicon Valley. Although the mission to change the world and develop cutting-edge technology are widely acclaimed, most of the money made in recent years were through highly-engaging social media apps. So when it comes to the next big venture, Silicon Valley always moves towards more social networks.

Despite the app still in early testing, it has gained a lot of traction over the last few months, and it is yet to be released publicly. Many users are already spending more than 40 hours weekly according to recent statistics.

The concept of Clubhouse is all about pop-up audio chat rooms which people can join. Once inside, users can see who the speakers and listeners are and follow them. All the rooms are based around interesting subjects which users can be part of and share their thoughts. The platform embodies real-world interactions that were lost during the pandemic, and many people describe the experience on Clubhouse as bumping into people on the road and starting conversations at a café. 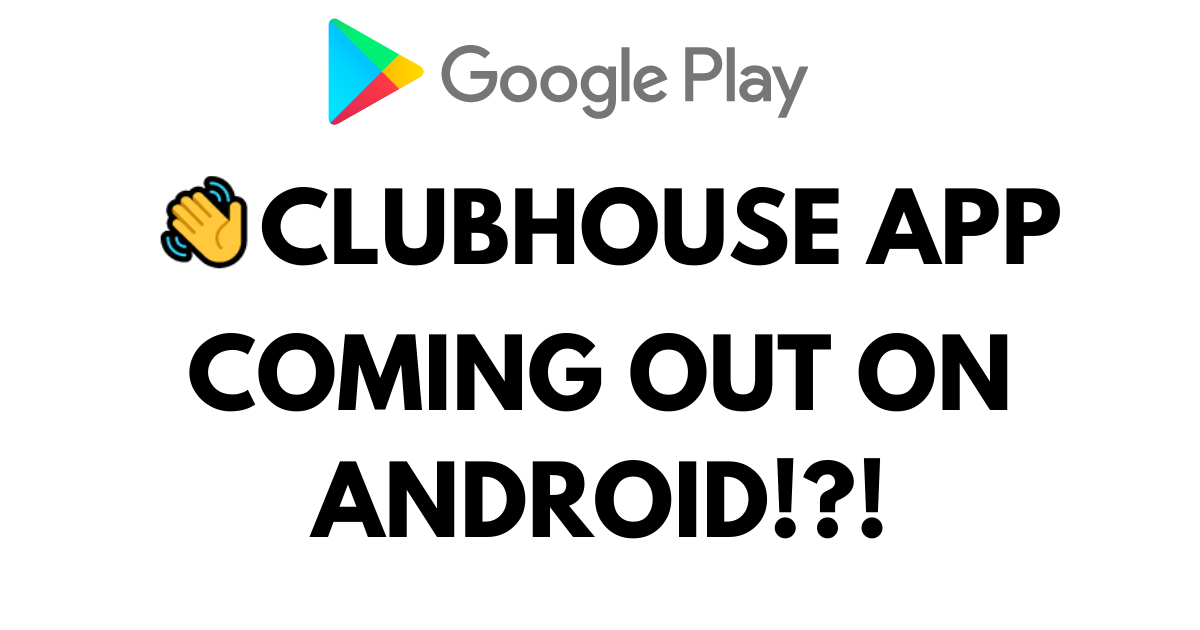 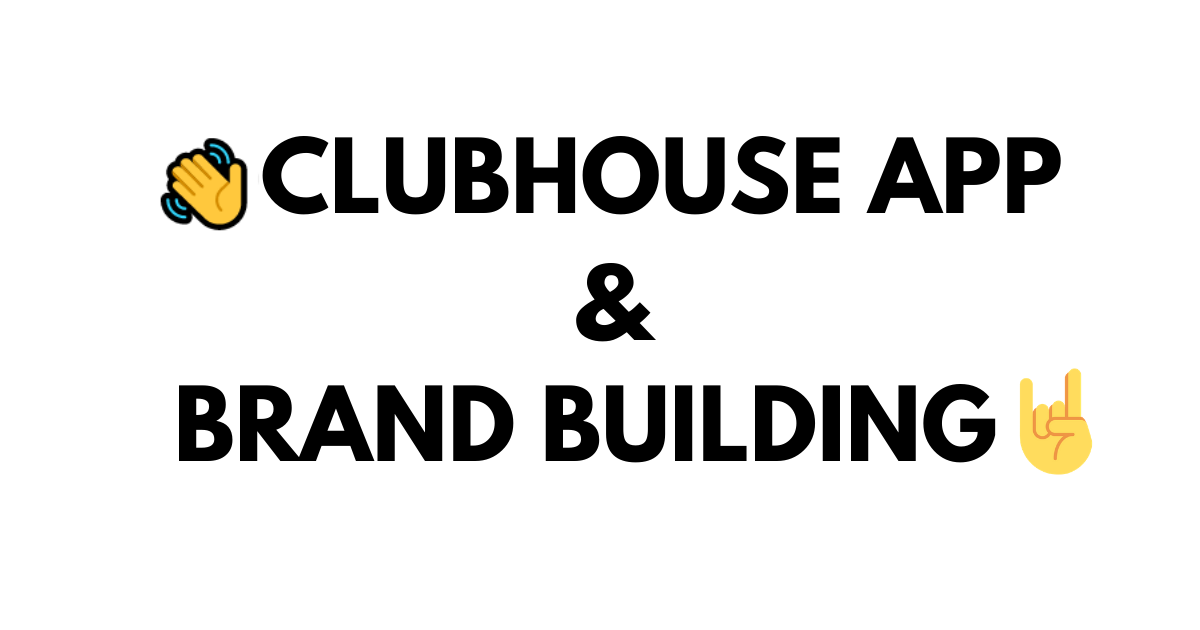 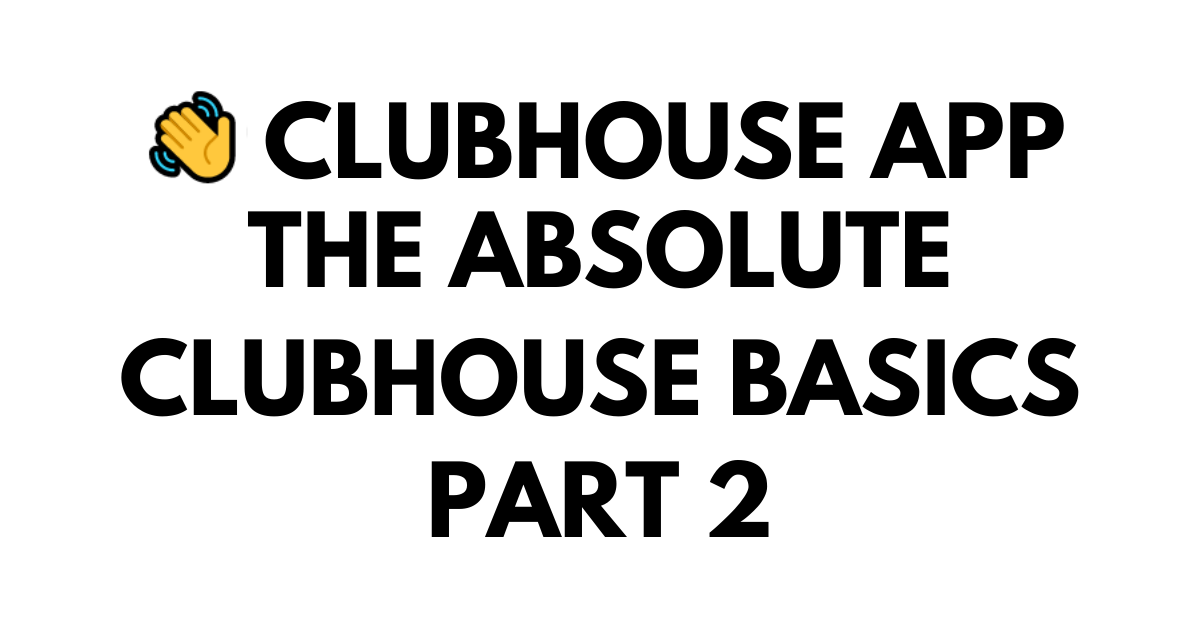 👋 Clubhouse Basics: How To Use Clubhouse Part 2...